But we have to believe there is an end to the tunnel. Light is around the corner. The exit is not too far away.

Even if we were not in the middle of a global pandemic with division everywhere, we need to remember the simple truth: this too shall pass. And last week I was again reminded of this in the weirdest place: a cemetery.

I visited this small cemetery, the LaBoiteaux-Cary cemetery, filled with gravestones that have become relics of the past. The people buried there died all through the 19th century (if my memory is correct) and filled with stories still seen to this day.

Many had the years, months, and days they were on the planet (one even had the hours as well). Some just had initials. Some had poetry on them. Some had information engraved on them of the person’s family, native home, and other things. Some stood. Some have fallen. Some were unreadable. Some of them had engraving that stood the test of time. I walked and read while being amazed at how old these gravestones were but continued to be a witness of the bodies buried beneath them.

Two of them bore witness to American Revolution soldiers. Two were over two centuries old. Some were for relatives laid next to each other. They carried their family name, and I was honored to be a witness to their deaths and lives so many years ago. 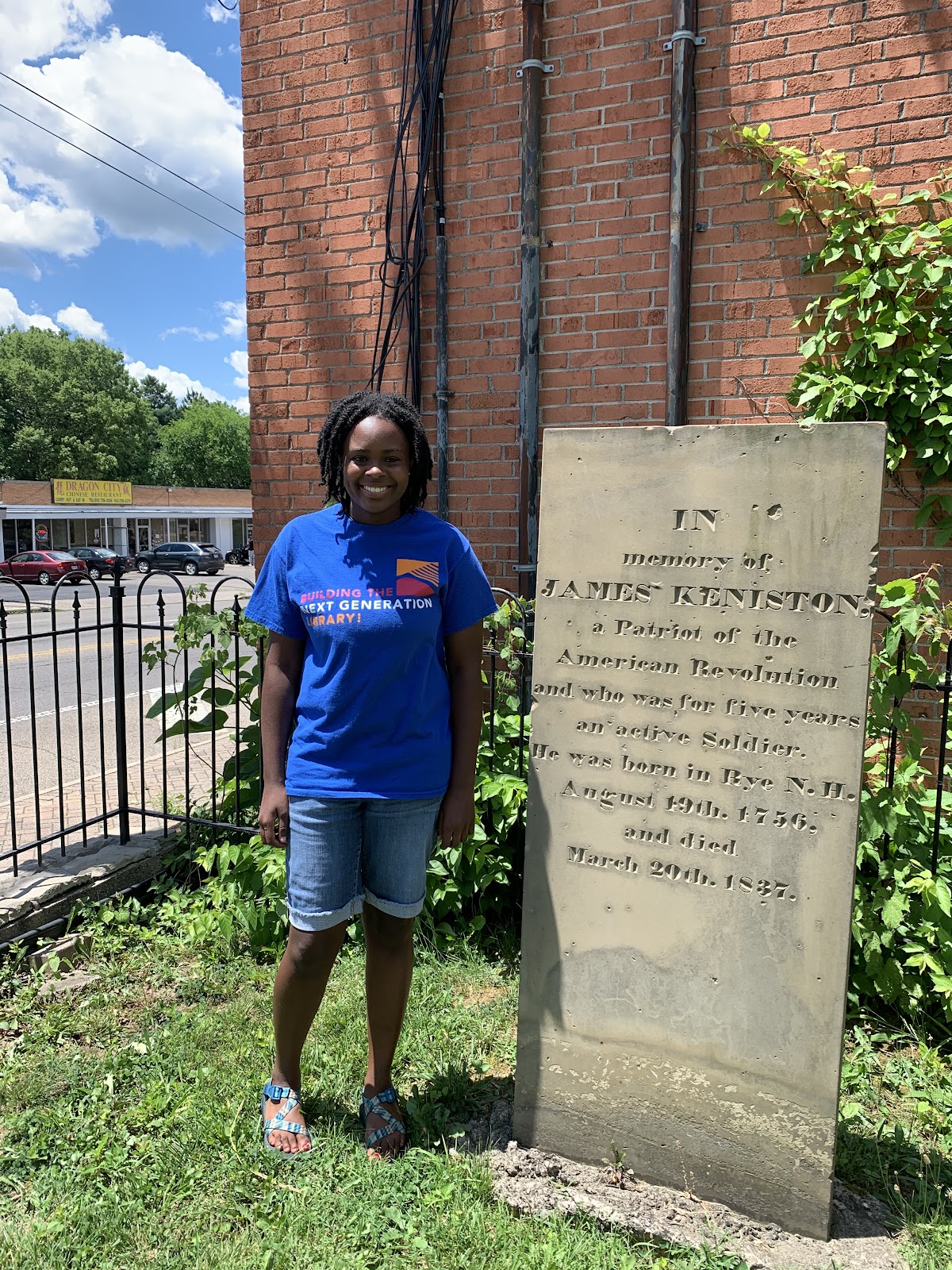 There were two men who fought in the American Revolution buried there: James Keniston and Henry Deats. Keniston’s stone said he was an active soldier for five years. I can believe they both had days of hopelessness and of darkness like we all do. Some of those days were probably during a war that shook the world.

I do not mean to sound like a Hallmark card mixed with a motivational speech and a splash of a cheesy inspirational movie. But it is easy for us to not want to see light and just wallow in despair. But it is better for us to believe in the end of the tunnel. Hope is one of the most powerful feelings on this earth and it is always worth fighting for.

A cemetery became a place of hope for me. I was surrounded by stones marking death. I was six feet apart from caskets. But those tombstones taught me to remember how fleeting life is and how life is sweeter when we delight in knowing our dark tunnels are indeed tunnels. Tunnels with entrances and exits. Tunnels getting us to the other side. We just have to keep living and walking until we reach the end.

“Why do I set in silent grief

Since in this world theres no relief

I look to God who gave me breath

And triumph in the thoughts of death

My God is full of love and truth

He takes the aged and the youth

He takes them to his arms to rest

That they by him should all be blest”

"If more of us valued food and cheer and song above hoarded gold, it would be a merrier world.” ~ Thorin Oakenshield View all posts by Kenedy Manuel

6 thoughts on “I Believe in the End of the Tunnel”

My Facebook page is finally up and running now! Thank you for your patience!